View cart “Shahryar” has been added to your cart. 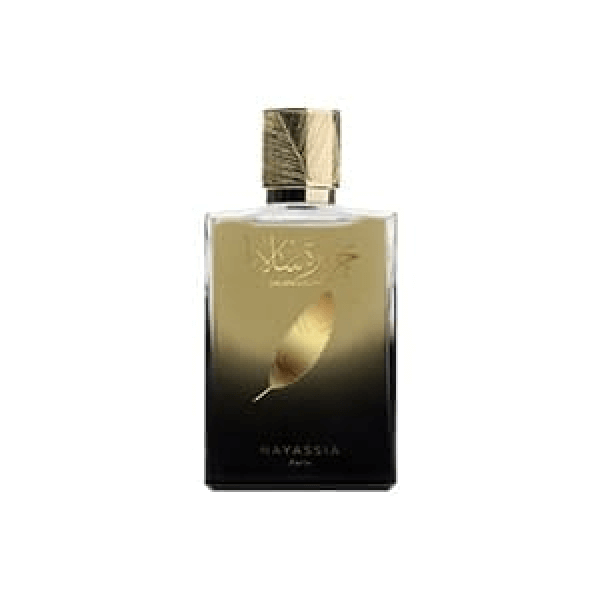 In the middle of the ocean between the Arabian Sea and the Yemen is a wonderful island called Salata where if you hear people shouting, moving, living, you never see them.

Terrestrial paradise, almost inaccessible, where everything links to the fabulous, so much delight and opulence. The wonderfully sweet and fragrant fruits, the Indian nuts, delicious dishes are offered in abundance.

To work with the abstract of wonders.

Text “Among the wonderful islands of the Yemen Sea, there is an island called Salatâ, inhabited by people whose speeches, cries, movements are heard, can be spoken to and answered, but only do not see. Asked about their condition, they said they were men, to whom a prophet named Sâfir, son of Djerdoul, had been sent: that they believed in him and that they continued to follow his religion. When a traveler approaches their home, they give him one night’s supplies that would suffice for three nights, wonderfully sweet and fragrant fruit, Indian nuts, roasted birds as big as pigeons and excellent. When their host wants to return to his country, they make him prepare a ship, but most often the foreigner forgets to leave, and if they did not transport

There are no reviews yet.

Be the first to review “SALATA ISLAND” Cancel reply

Order your gift card today and get 8% off

We use cookies on our website to give you the most relevant experience by remembering your preferences and repeat visits. By clicking "Accept", you consent to the use of ALL the cookies." and add "Accept" and "Reject" buttons.
Cookie SettingsAccept All
Manage consent

This website uses cookies to improve your experience while you navigate through the website. Out of these, the cookies that are categorized as necessary are stored on your browser as they are essential for the working of basic functionalities of the website. We also use third-party cookies that help us analyze and understand how you use this website. These cookies will be stored in your browser only with your consent. You also have the option to opt-out of these cookies. But opting out of some of these cookies may affect your browsing experience.
Necessary Always Enabled
Necessary cookies are absolutely essential for the website to function properly. These cookies ensure basic functionalities and security features of the website, anonymously.
Functional
Functional cookies help to perform certain functionalities like sharing the content of the website on social media platforms, collect feedbacks, and other third-party features.
Performance
Performance cookies are used to understand and analyze the key performance indexes of the website which helps in delivering a better user experience for the visitors.
Analytics
Analytical cookies are used to understand how visitors interact with the website. These cookies help provide information on metrics the number of visitors, bounce rate, traffic source, etc.
Advertisement
Advertisement cookies are used to provide visitors with relevant ads and marketing campaigns. These cookies track visitors across websites and collect information to provide customized ads.
Others
Other uncategorized cookies are those that are being analyzed and have not been classified into a category as yet.
SAVE & ACCEPT